It is a moment of great pride and excitement for every Indian as Jaipur has become the latest addition to the UNESCO World Heritage Site list. On 6th July, UNESCO took to Twitter to announce that it has inscribed the walled city on the prestigious list.

Some other renowned UNESCO World Heritage Sites include Yellowstone National Park in the United States of America, The Great Wall of China, Acropolis of Athens in Greece and Stonehenge in the United Kingdom. Besides these, Ajanta Caves, Konark Sun Temple, Taj Mahal, Western Ghats, Khangchendzonga National Park, and Churches and Convents of Goa are some UNESCO World Heritage Sites in India.

While the world-famous Jantar Mantar and hill fort of Jaipur were already gracing the list, the new addition has given 710 hectares of the Pink City in Rajasthan the “protected” status. Although the cultural and historical significance of Jaipur was no secret, being a part of the list has solidified the same.

Jaipur isn’t the only place that has been honoured during this session of the UNESCO World Heritage Committee in Baku, the capital of Azerbaijan. The Dilmun Burial Mounds in Bahrain, Archaeological Ruins of Liangzhu City in China, Budj Bim Cultural Landscape in Australia, Mozu-Furuichi Kofun Group in Japan, Ombilin Coal Mining Heritage of Sawahlunto in Indonesia and the Plain of Jars in Laos have also been placed on the UNESCO World Heritage Site list.

Take a look at things that have put the city of Jaipur on the UNESCO World Heritage Sites map:

The magnificent monuments that adorn the map of Jaipur have always astonished observers. These showcase the architectural brilliance of the people of the bygone era. The 16th-century Amer Palace, which overlooks the city of Jaipur from a hilltop, is one of the finest examples of Rajasthan architecture. Other engineering marvels in the fortified city are Hawa Mahal, Jantar Mantar, City Palace and Birla Mandir. Many properties in Jaipur have also been converted into heritage hotels, so you can experience the royal charm and Rajasthani hospitality from up-close. 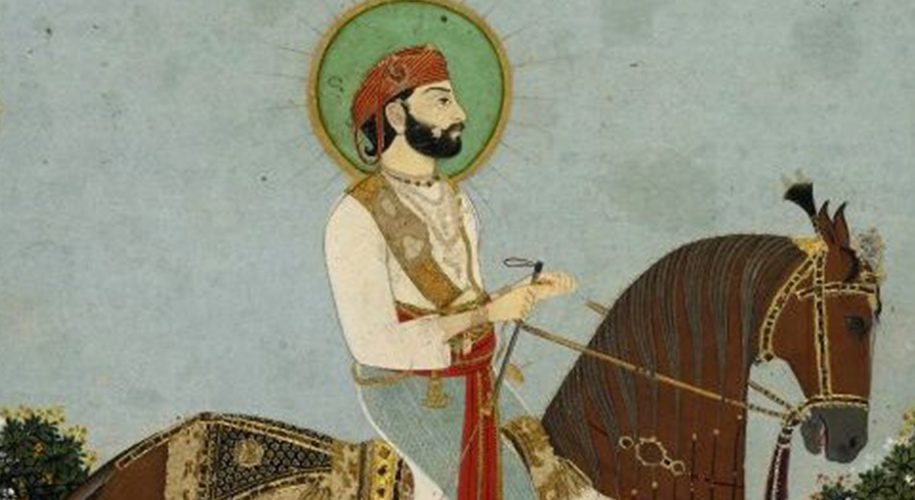 Many argue that history is the most charming and engrossing part of Jaipur. Founded in 1727 by Maharaja Sawai Jai Singh II, it is famed as the first planned city of India. The ruler built numerous structures in the city that are counted among the must-visit points of interest in Jaipur even today. Over the centuries, different rulers have bestowed the city with numerous landmarks. 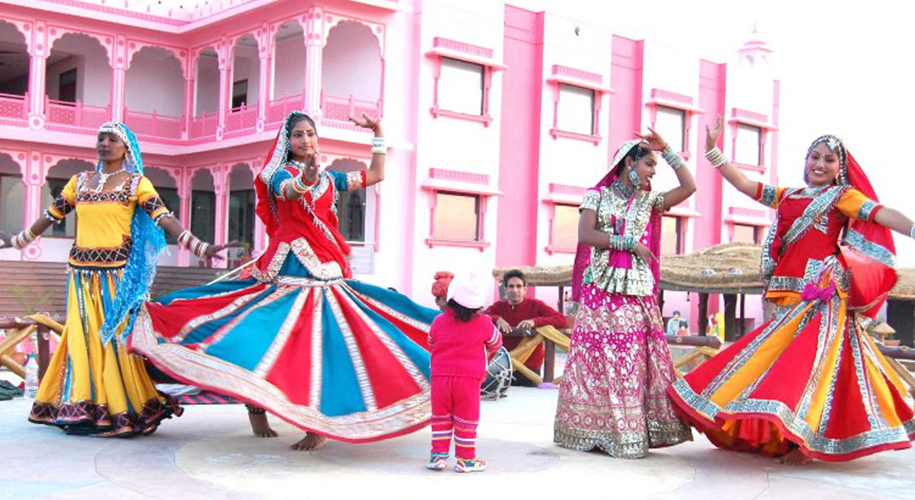 If monuments are what lure people to book cheap flight tickets to Jaipur, culture is what makes travellers fall head over heels in love with the city. The rich traditions, colourful festival and heart-warming Jaipur’s hospitality take the city’s charm to another level and make it one of the most favourite Indian destinations among domestic and international tourists. A trip to Rajasthan is a must to experience the Rajasthani culture. 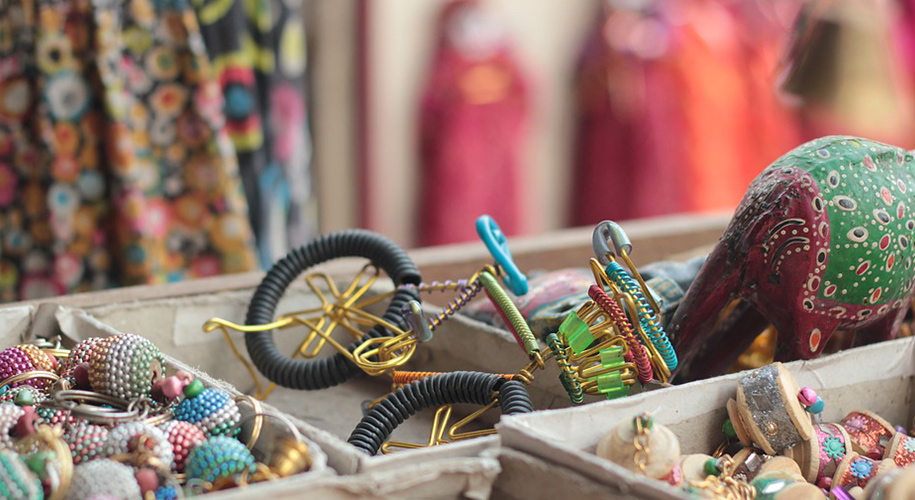 In simple words, Jaipur is a shopaholics’ dream. It is home to some of the most iconic markets in India in Johari Bazaar, known for its jewellery. One can go on a shopping spree collecting local handicrafts and sampling a few local delicacies. Tripolia Bazaar, Chandpole Bazaar, Kishanpole Bazaar, Nehru Bazaar, Bapu Bazaar and Tibetti Market are some other busy markets in Jaipur.

If there is one Indian city that deserves the tag of UNESCO World Heritage Site, it is Jaipur. The Pink city is one of the most incredible places in the world and if you haven’t been to Jaipur yet, we urge you to book flights and hotels and embark on a trip soon.

Previous Post: Top Travel Trends of 2022 that have Taken Tourism by Storm
Next Post: The Iconic Merlion Statue of Singapore to be Demolished Soon