If you look at the map of Andhra Pradesh, Amaravati may appear to be just another drab town. However, this small place, about 270 km from the bustling city of Hyderabad, is deeply rooted in the rich history of Buddhism. Remnants of several ancient Buddhist monuments can be found dotting the landscape of the quaint town. As a result, a vast number of Buddhist devotees and history buffs make their way to Amravati to pay homage or behold historical marvels. Amongst the many ruins is Amaravati Stupa, also known as Mahachaitya or the Great Stupa, which is definitely the biggest attraction of them all. Read on to learn more about the intriguing monument.

Things to Know about Amaravati Stupa 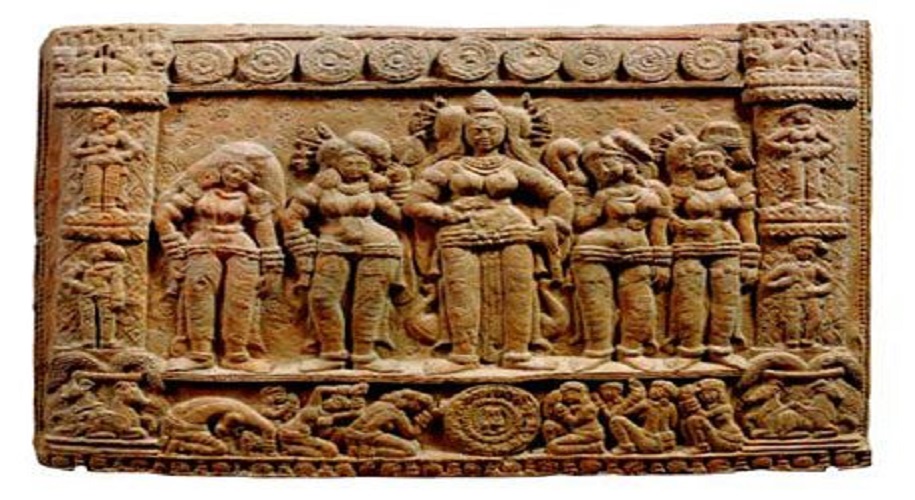 Amaravati Stupa dates back around 2000 years, between the 3rd century BC and 2nd century BC. It was built during the reign of Ashoka the Great of the Mauryan dynasty, who himself constructed a vast number of Buddhist monuments across the Indian subcontinent. The stupa remained a significant place of worship until the 14th century, when it was abandoned. With the course of time, the entire monument got covered under dust and debris.

It was rediscovered in the late 18th century when the workmen of a local Zamindar, Raja of Chintapalli, stumbled upon it. About a year later, a British army officer by the name of Colin Mackenzie, visited the site and became the first person to documents his findings after the rediscover. Since then, a number of renowned archaeologists have visited the shrine and worked on it. When the area became the capital of the Satavahana kings, Amaravati Stupa of Amaravati was adorned with ornate limestone reliefs and figures of Lord Buddha were carved on it.

Amaravati Stupa is the largest one in the state of Andhra Pradesh, with a diameter of about 50 metres and a height of about 27 metres. It consists of a circular vedika, depicting Lord Buddha in his human form, on top of an elephant. The high platforms of the stupa protrude in four directions. This monument showcases the typical Mauryan architecture in South India. Much of the stone that was used to build the stupa was used by local contractors to make lime mortar during the 19th century. Many sculptures found here were removed and are now a part of museums all over the country. However, a few broken pillars remain that remind of the significance and past glory of the monument.

Summers can get immensely hot in the South Indian state of Andhra Pradesh.  Therefore, it is recommended that you book your flight tickets for the Amaravati Stupa tour between November and February, when the weather is pleasant and you can comfortably explore the many points of interest in the region.