“One individual may die for an idea, but that idea will, after his death, incarnate itself in a thousand lives.” – Netaji Subhash Chandra Bose

“It is easy to kill individuals, but you cannot kill the ideas. Great empires crumbled, while the ideas survived.” – Bhagat Singh

India will celebrate its 75th Independence day on 15th August this year. On this day, the government and the people of India honour our freedom fighters for their sacrifices for the freedom of our motherland. We honour them by hoisting the national flag and singing the national anthem. This feeling of patriotism is seen all across the country in various places.

In this post, we will look at some of the top patriotic places you would like to visit on this independence day. So let’s begin. 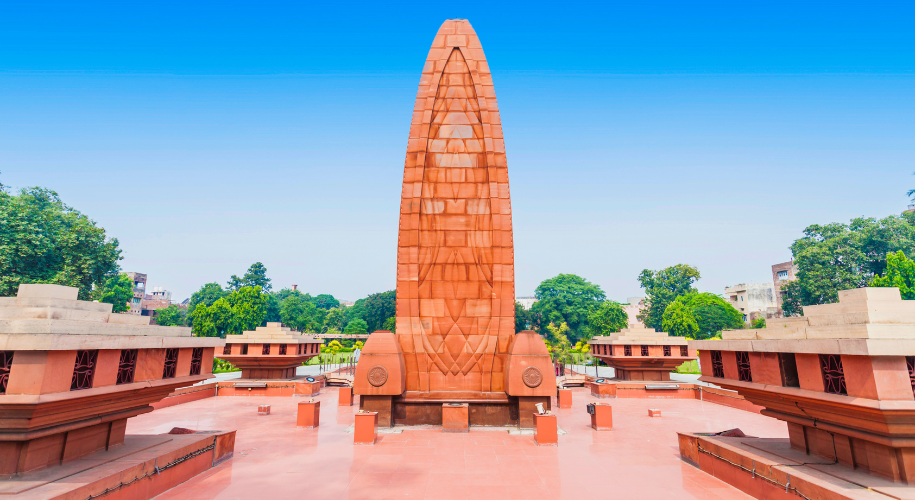 This is the dreadful site which witnessed the massacre of thousands of non-violent protesters on 13th April, 1919. This place makes us nostalgic for those innocent people who lost their lives. This site has now become a national monument to honour those departed souls. You can still see the bullet marks that were fired on them on the walls of the garden. 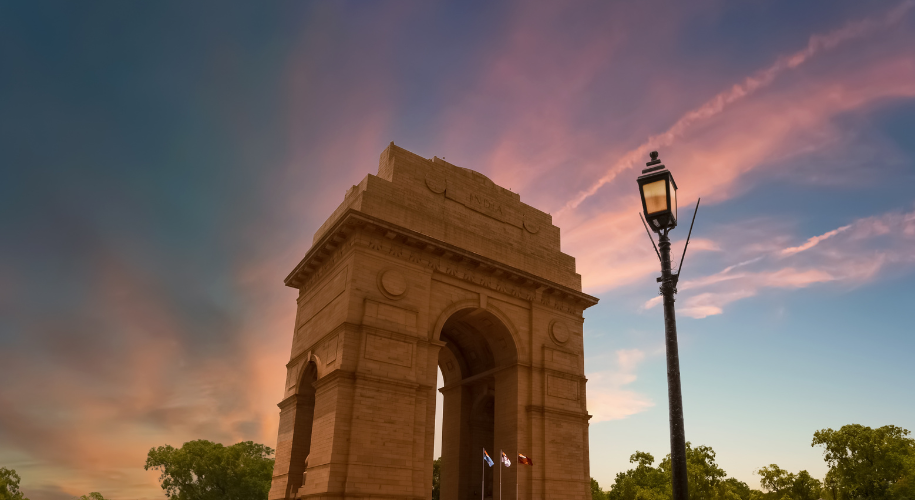 The quintessential India gate is situated in the Rajpath area, New Delhi. It was built to honour the thousands of Indian army soldiers who lost their lives during the 1st world war and the Anglo-Afghan war. The names of those brave martyrs are inscribed on the walls of the India gate. The eternally glowing Amar Jawan Jyoti was also set up in 1971 to pay homage to the soldiers who sacrificed their lives while fighting for Bangladesh’s independence. 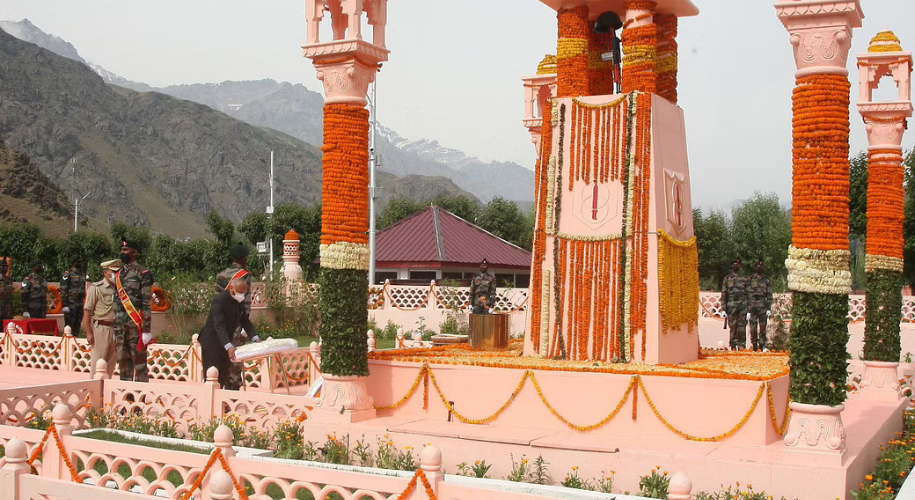 The Indian army built this memorial to honour the martyrs of the Kargil war. This war took place with Pakistan in the late nineties. The Sandstone wall, which is at the centre of the memorial, has the names of all the Indian army martyrs inscribed on it. From this memorial, you can also see the Tiger hill and Tololong hill, the territories the Indian army recaptured after defeating the Pakistani soldiers. 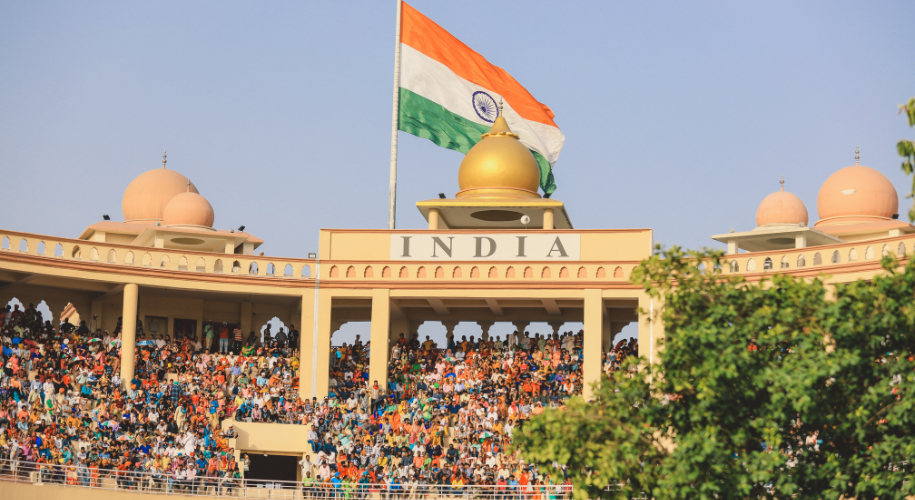 Situated near Amritsar, the Wagah Border is quite popular for the flag-lowering ceremony. This ceremony is held here every evening on the Wagah border every day since 1959 when both BSF and the Pakistan Rangers lower the flags of their respective nations. This ceremony has the power to arouse feelings of patriotism in any true nationalist. 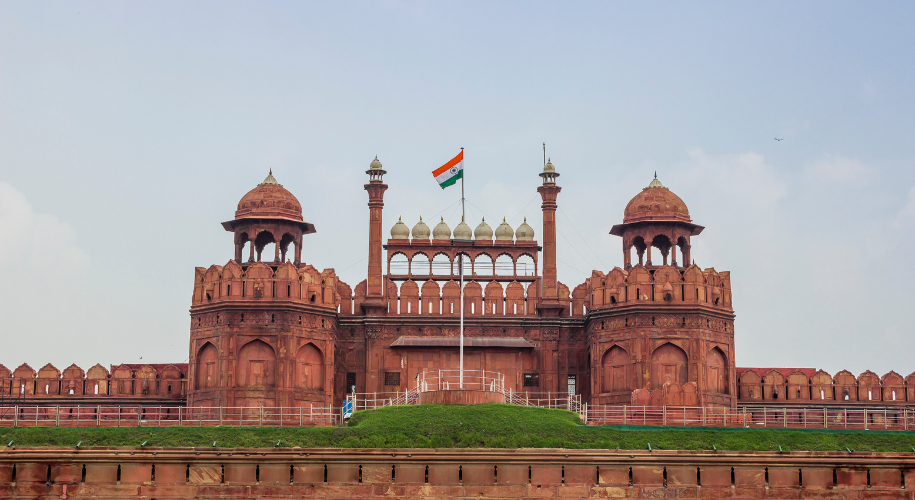 It is a monument of utmost importance, especially during independence day when the Prime Minister of India delivers his independence day speech and where the national flag is hoisted. This national programme is telecasted on all major news channels on this day. According to UNESCO, it is a world heritage site. Also, it is the largest monument in Delhi. It was built by the Mughal emperor Shah Jahan in the year 1639. 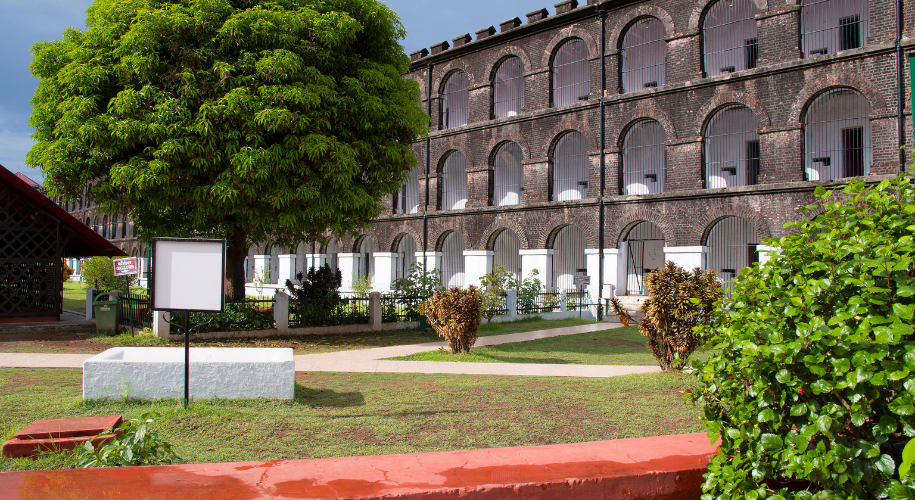 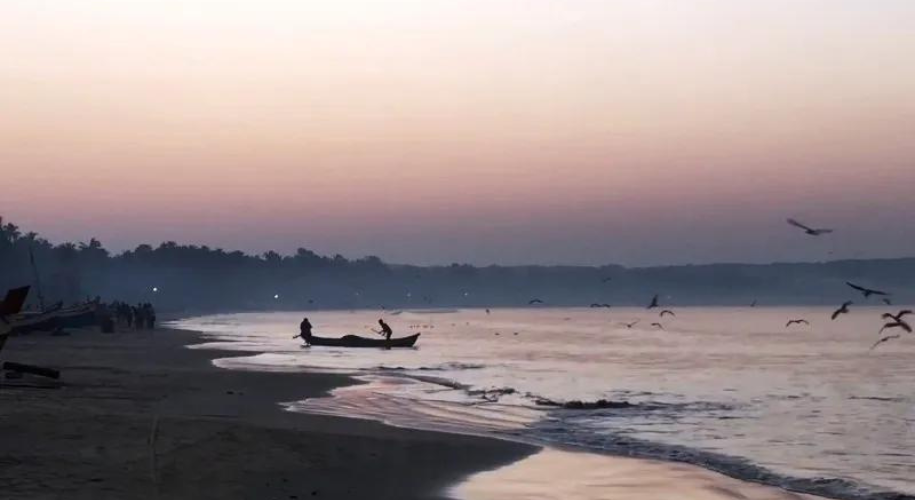 Dandi is a renowned production centre of salt in India. Everyone knows this place because of the famous “Dandi March”, which Mahatma Gandhi launched in the year 1930. In this Dandi march, thousands of people followed Gandhi in the non-violent struggle for independence. This place holds utmost historical importance and is a significant landmark in India’s struggle for independence. 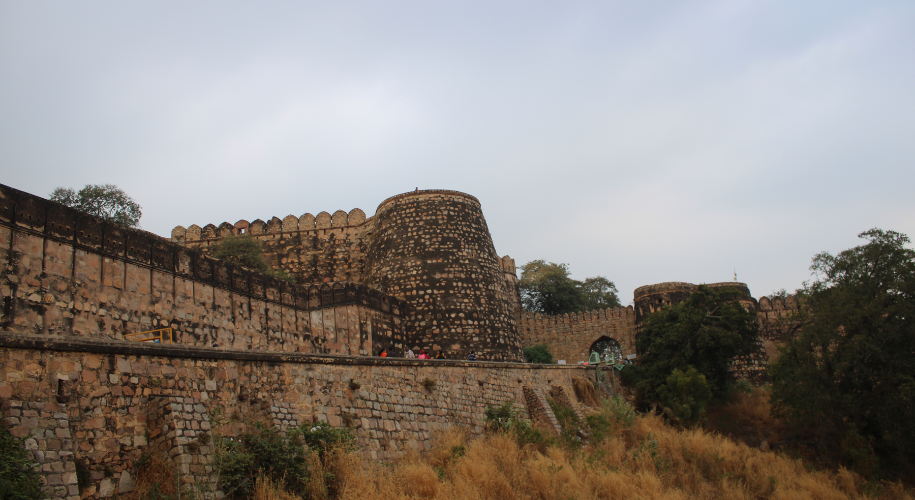 Jhansi fort is an eminent monument that also played a major role during India’s first war for independence in the year 1857. The celebrated queen of Jhansi, Rani Lakshmi Bai, fought bravely with the Britishers when they seized this fort. She ultimately took her last breath while fighting this battle. This monument stood up against the heavy bombardment by the British forces. It holds an important place in India’s first battle for Independence.

Note: Now Book your travel through the “Big Freedom Sale” on HappyEasyGo and get a whooping discount of up to 18% on Flights and Hotel bookings.
*This huge independence day sale will be live from 13th August 2022 to 31st August 2022. So don’t miss out!

Previous Post: 14 Best Hill Stations near Delhi to Unwind and Chill
Next Post: Dudhsagar Falls in Goa: How To Reach, Best Time to Visit