25th November 2020 will always be remembered as the day the world lost one of the most gifted footballers to ever grace the field – Diego Maradona. The legendary player passed away this Wednesday, aged 60, after suffering a heart attack. The same day, the office of Argentina’s president declared three days of national mourning. Diego Maradona became a household name in 1986 after playing a crucial role in elevating the Argentinian football team to world cup glory. He is one of the two winners of the FIFA Player of the 20th Century award, with the other one being Pelé.

In a career that spanned two decades, Diego scored 34 goals for the Argentinian national football team and hundreds for the clubs he played for. As the world mourns the death of one of the greatest footballers of all time, let us take a look at the best goals scored by the athlete. 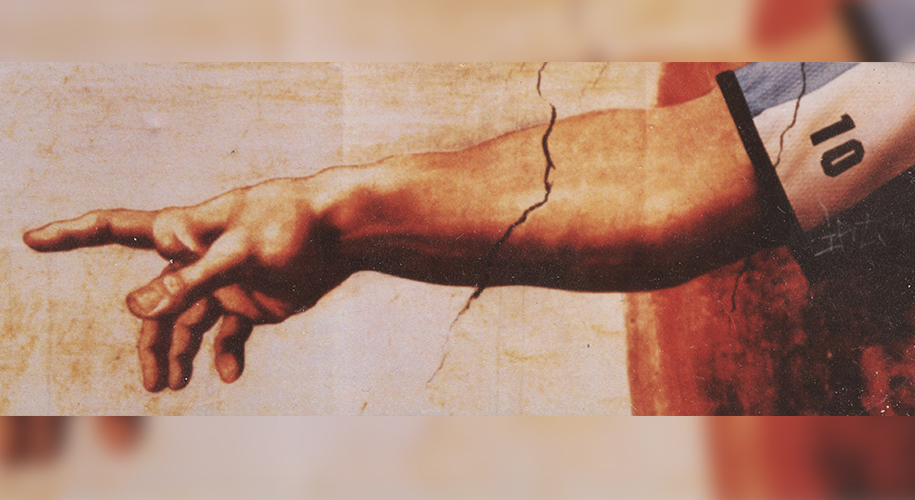 ‘Hand of God’ is amongst the most memorable as well as controversial goals in the history of football. As per the rules, Maradona must have received a yellow card and the goad must have been disallowed. However, the referees did not have a clear view and the goal was allowed.

1986 FIFA World Cup qualifier between Argentina and England saw not just one but two goals that have been remembered for decades. Just moments after scoring ‘Hand of God,’ Maradona beat the entire defence of England and scored the goal to ensure his team’s victory. The two goals are among the best ones scored at the Estadio Azteca stadium in Mexico City. 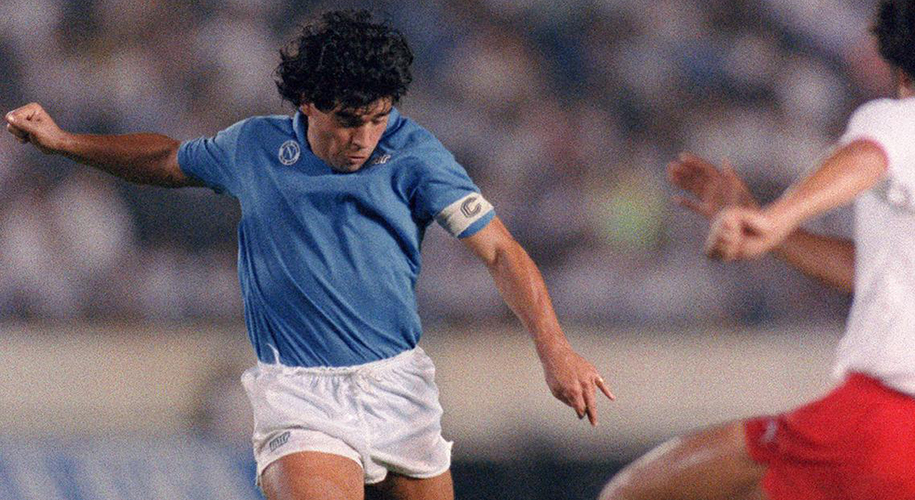 Stadium: San Paolo, Naples, Italy Diego Maradona is still considered by many to be the greatest player to ever play for the Italian football club, S.S.C. Napoli. While he scored numerous goals and led to Napoli to victory several times, the free-kick he scored against Juventus is still etched on the memory of football fans.

Maradona had one of the best performances of his career in the FIFA World Cup 1986. Playing against Belgium, he scored a goal that was quite similar to the Goal of the Century, scored against England. He singlehandedly, beat the Belgian defenders and shot the ball past the goalkeeper.

A memorable score for Boca Juniors, 1981 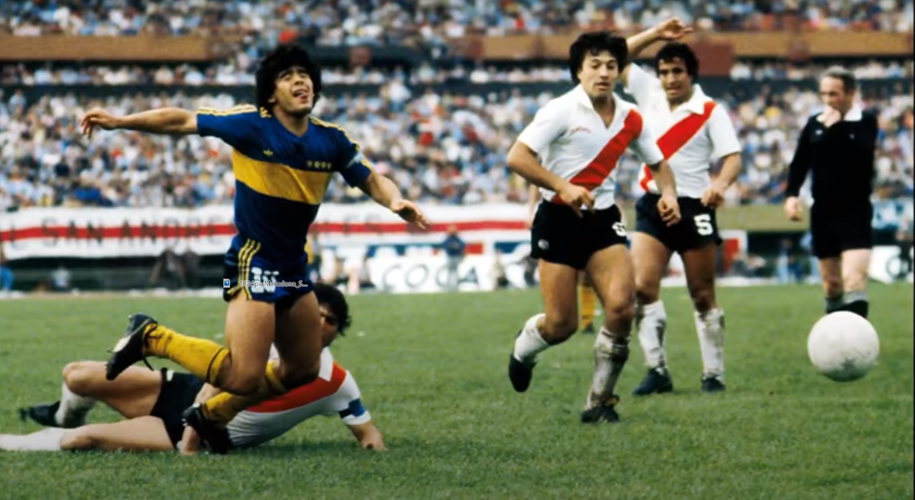 Although Maradona did not spend much time playing for Boca Juniors team, he did score a few remarkable goals for them. Among these is the one he scored in November 1981 beating River Plate team’s keeper Ubaldo Fillol at an extremely tight angle.

Diego Maradona will always be regarded as a legend of the sport, and will never be forgotten. If you wish to relive the iconic moments from his career, then do travel to the stadiums that have witnessed the unparalleled skills of the footballer. Whether you wish to pay homage to the great player at the iconic stadiums he played at, or explore other places, HappyEasyGo has always got your back with the best flight booking and hotel booking offers.