Among the most prominent landmarks in Kolkata, Victoria Memorial is a reminder of the city’s architectural and colonial heritage. Standing amidst lush gardens, the stunning white building is also a pleasing sight to behold. Whether you are heading to Kolkata for a business or leisure trip, take some time out of your schedule to visit this intriguing monument. Here’s everything you need to know about Victoria Memorial Kolkata.

Things to Know about Victoria Memorial in Kolkata 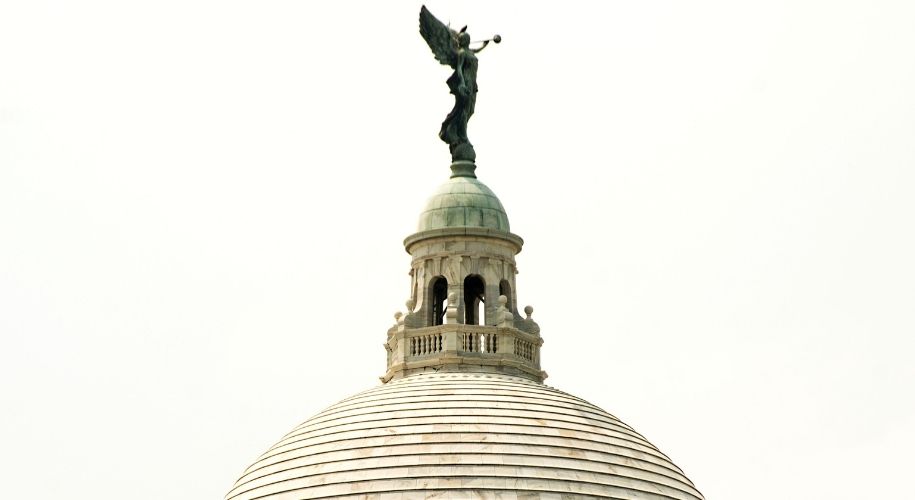 The history of the Victoria Memorial is just as fascinating as its structure. When Queen Victoria, the Empress of British India, passed away in 1901, the then Viceroy of India, Lord Curzon, suggested the construction of a grand memorial in her honour. Its foundation was laid in 1906 by the Prince of Charles, who later became King George V, and the building was formally opened to the public in 1921. 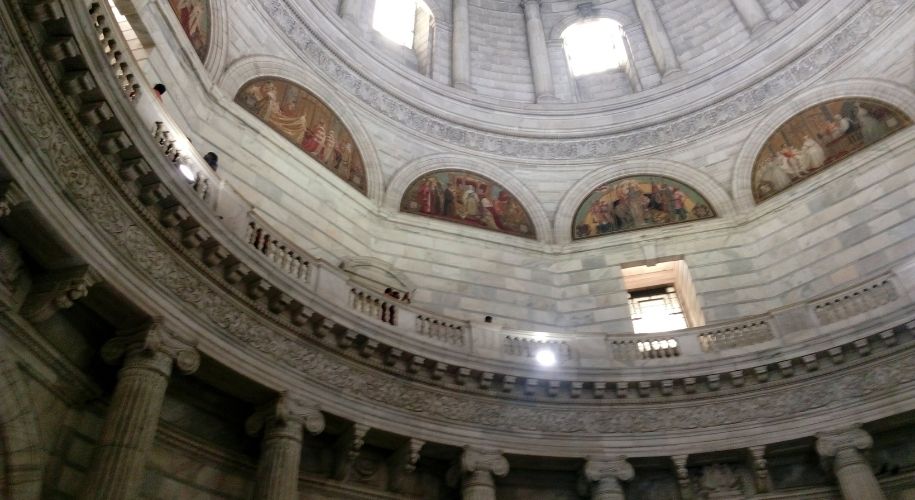 Victoria Memorial showcases Indo-Saracenic revivalist architectural style with clear Mughal, Egyptian, Islamic, Venetian, Deccani and British elements. Made of gorgeous white Markana marble, the structure soars to 56 metres. The building appears to be inspired by the world-famous Taj Mahal, featuring a central dome, four smaller domes, domed chhatris, domed towers, and a terrace. Standing atop the central dome is an almost 5 metres tall figure of the Angel of Victory. Numerous allegorical sculptures can be seen all over the tower. 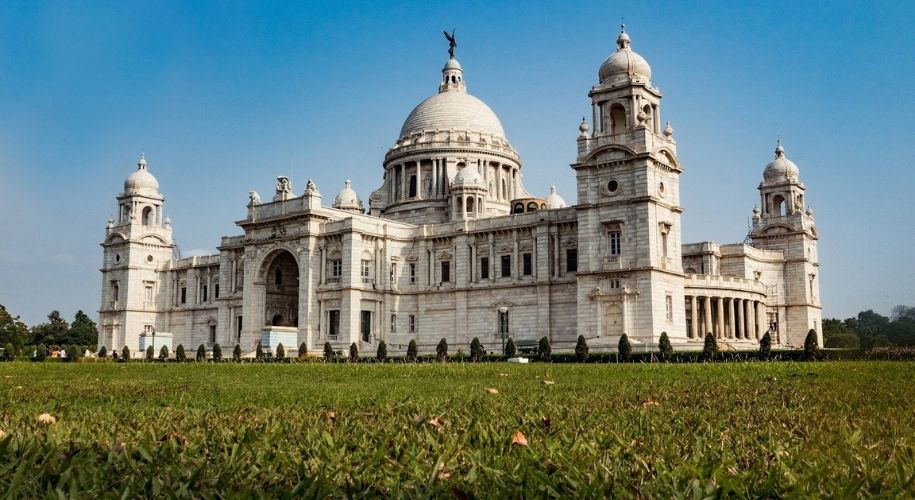 Victoria Memorial stands today as one of the most noteworthy monuments in Kolkata, as well as one of the most visited museums in the city. It features 25 galleries where you can come across 28000 artefacts such as sculptures, ammunition, books, paintings and more. After a museum tour, you can relax in the 56 acres of lush gardens surrounding the monument. The green space is replete with statues of renowned historical personalities.
The light and sound show, which takes place in the evening, is one of the premier highlights of Victoria Memorial Hall. It will take you through the history of Kolkata, telling you about the various crucial events that have taken place here.

Before the memorial’s construction, Presidency Jail stood at the location, and it was home to several well-known freedom fighters, such as Subhas Chandra Bose and Sri Aurobindo.

The funds required to construct the building were raised not by the British but by Indian royalties. Indian politicians and royal families donated hefty sums to build the memorial. The British government gave only a small amount.

Victoria Memorial is supposed to have been painted entirely black during World War II to prevent it from being destroyed by the Japanese airstrikes. Painting it black prevented it from becoming an easy target.

The figure of ‘Angel of Victory’ perched atop the central dome is mounted on large ball bearings and spins with the wind.

After 1947, several statues erected by the British across India were brought to the gardens of the Victoria Memorial.

Whenever you plan to visit the City of Joy, remember to check out the incredible flight booking deals on HappyEasyGo to grab the lowest airfares. Numerous hotel booking offers on the most sought-after properties in Kolkata are also available on HappyEasyGo to help you save more.

Previous Post: Best Cafes in Jaipur to keep you Refreshed
Next Post: A Travellers guide to Ramanathaswamy Temple