The plan to build an elegant temple dedicated to Lord Rama in Ayodhya took a big leap towards reality a few months back, and it is now more real than ever with the Bhumi Pujan day being just around the corner. The Indian Prime Minister, Narendra Modi is believed to lay the foundation stone of the grand Shri Ram temple at Ram Janmabhoomi on 5th August 2020.

Who will be attending the Ceremony?

While hordes of people wished to attend the much-awaited and auspicious occasion, the authorities have only permitted an attendance of 200 people in light of the current dire situation around the world. Only a select few are expected to be present during the ceremony. Among these names, apart from PM Modi, is that of the Chief Minister of the state of Uttar Pradesh, Yogi Adityanath.

Apart from the ongoing outbreak, security is another crucial factor that has kept the number of attendees to a minimum. The list of attendees is being finalised by Vishwa Hindu Parishad (VHP) and Shri Ram Janmabhoomi Tirtha Kshetra Trust along with the key members of Ram Mandir High Powered Committee and top administrative personnel. 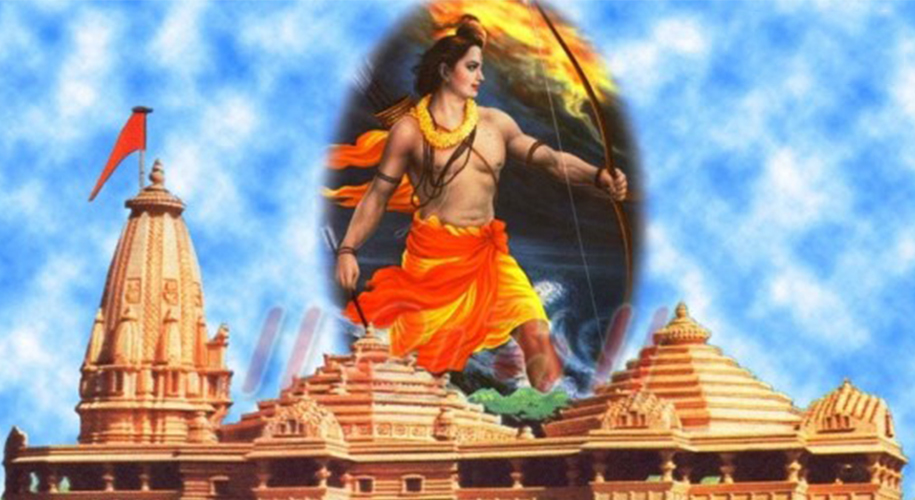 The Holy Soil and Water

Sacred soil from the most revered temples from across India and holy water from almost all religiously-significant water bodies in the country are going to play a pivotal part in the construction of the much -anticipated Ram Temple in Ayodhya. These sacred elements will be present during the ceremony on 5th August. Some reports have also claimed that the holy water and soil have already reached the Ayodya Ram Mandir site.

Soil from Badrinath and other sacred shrines in Uttarakhand, Kamakhya Temple in Guwahati and Jaintia Hills in Meghalaya among other places is to be brought. Moreover, holy water from the Alaknanda River, Sangam in Prayagraj, Har-ki-Pauri in Haridwar and several other spots will be present during the ceremony. 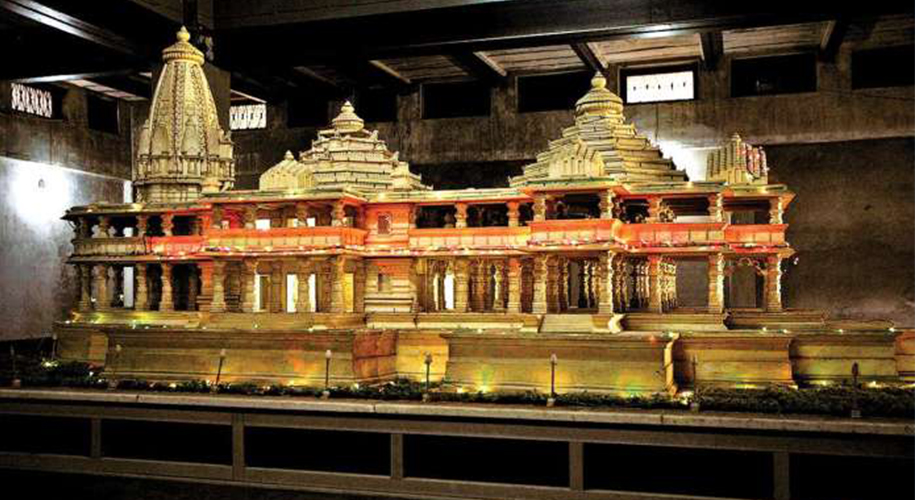 Ayodhya is among the most significant religious sites for Hindu devotees. It is believed to be the place of birth of Lord Rama, the 7th avatar or reincarnation of Lord Vishnu. The plan to build an ornate Shri Ram temple dedicated to Lord Rama at the place of his birth had been formulating for a long time. Due to several hindrances, it could not be brought to reality. However, it finally is laying the foundation stone of the shrine on 5th August is a major step in the direction.

Not just devotees, but travellers alike are eagerly waiting for Ram Mandir Ayodhya to come to life. It is expected to be an elegant shrine with no expense to be spared in its construction. Once it is built, if you plan to pay homage to Lord Rama at the temple or simply feast your eyes on the magnificent shrine, remember to book your flight tickets on HappyEasyGo. If you are planning a trip in the coming future, then grab the big sale on air tickets right away and save up to 10 per cent of your airfare by simply using Vistara, SpiceJet, AirAsia, GoAir or IndiGo flight booking coupons.

Previous Post: The Magnificent Tower of Victory of Rajasthan
Next Post: Remembering the Legend: Top 5 Goals by Diego Maradona