Home to over 130 crore people and boasting an area of over 3.2 million square kilometers, India is a wondrous place that keeps on surprising and intriguing you. It is a country like no other. Don’t believe it? Here are some of the most interesting and captivating facts about India that will make you feel proud.

Check out the Most Interesting Facts about India

It’s fairs are visible from space 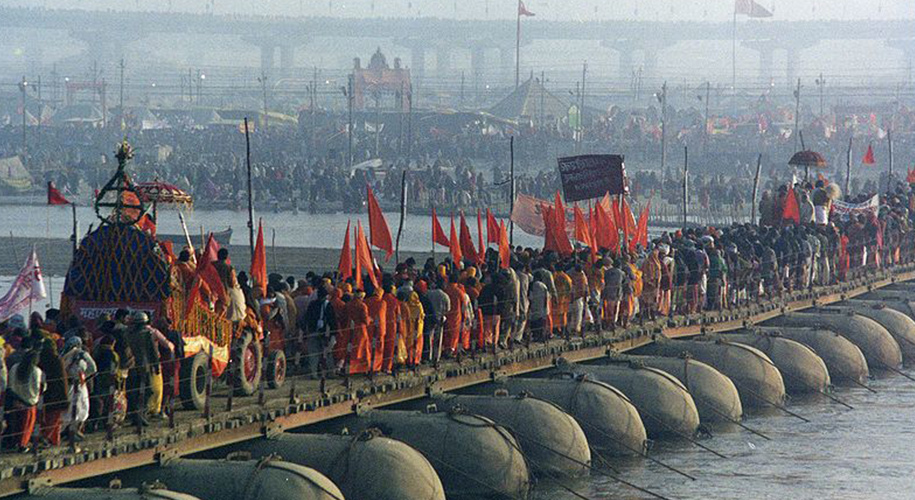 Well, not all, but Kumbh Mela, which is the largest religious gathering in the world. The Maha Kumbh Mela of 2011 witnessed a footfall of about 75 million people was captured with a satellite telescope in space.

It is a widely known fact that India has the largest postal network in the world with more than 150000 post offices. But not many know that it has perhaps the world’s most unusual post office – a floating one. Inaugurated in 2011, Nehru Park Floating Post Office on Dal Lake in Srinagar serves about 7000 people.

It is where the wettest inhabited place in the world is

Located in the state of Meghalaya, Mawsynram receives an annual rainfall of close to 12000 mm, becoming the world’s wettest inhabited place. As a result, a vast number of tourist book air tickets and explore this fascinating place.

Perched at an altitude of about 2444 meters, Chail Cricket Ground is renowned to be the highest in the world. That shows just how much we Indians love the sport.

Visit one of the oldest inhabited places

The city of Varanasi, settled on the banks of the Ganga River, is believed to be over 3000 years old. Moreover, as per Hindu mythology, the city was found by Lord Shiva about 5000 years ago. Compelled to book cheap flight tickets to Varanasi yet?

Explore the village without doors

It’s possible that you have scrolled through many pages on interesting facts about India but it is the first time you came across this one. There’s a village called Shani Shingnapur in Maharashtra where people don’t have front doors and leave their shops unlocked. Lord Shani, the god of Saturn, is believed to protect the village and its people.

It’s the home of the world’s largest river island

Situated on the Brahmaputra River, Majuli in Assam holds the Guinness World Record for being the largest river island in the world, clinching the record from Marajo in Brazil.

It’s got Siachen – the land of highests 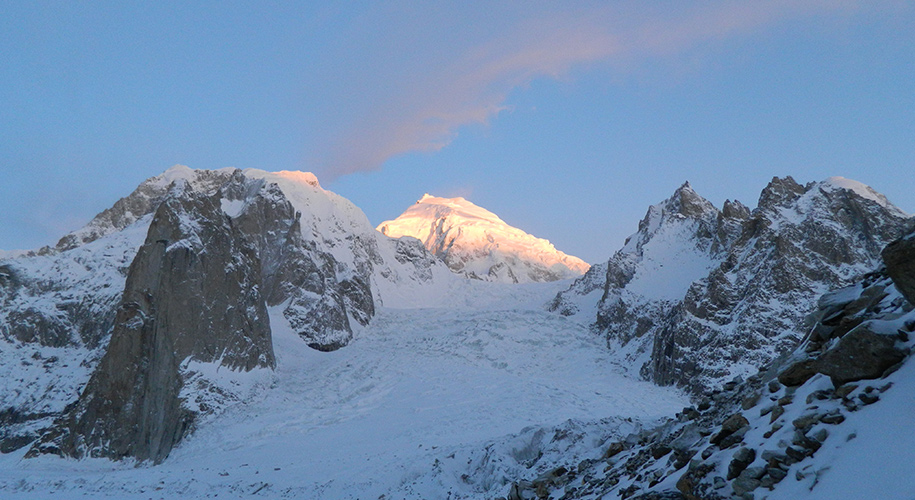 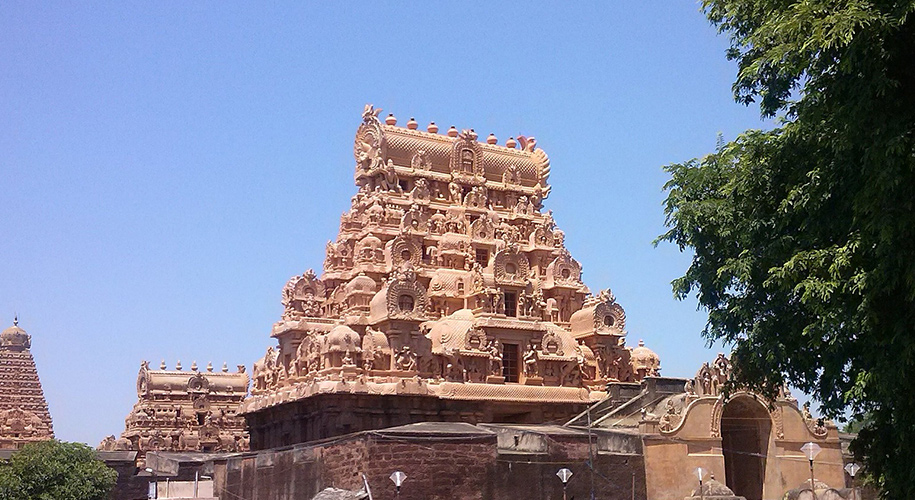 Brihadeeswara Temple in Thanjavur, Tamil Nadu is an ornate structure that holds immense spiritual value among the locals. However, there is more to it than what meets the eye. Built about 1000 years ago, it is the world’s first granite temple. The shrine is truly something to behold. Make your air flight booking today and feast your eyes on the marvelous structure.

Here’s another interesting fact about India: it is believed to be the only source of diamonds up until the 18th century. The quest for other sources began after the mines in India were depleted.

A spa for elephants

Elephants have been a part of the culture of Kerala since times immemorial and the local people acknowledge and value this heritage of theirs. This shows in the spas they have exclusively for elephants where elephants receive lavish diets, massages, and baths. Another reason to check out domestic flight offers and travel to Kerala.

Home of the highest population of vegetarians

With almost 40% of its population steering clear of meat and everything non-vegetarian, India has the highest number of vegetarians in the world. Most of these are Hindus who refrain from consuming meat due to religious reasons.

There is a lake formed by a meteor 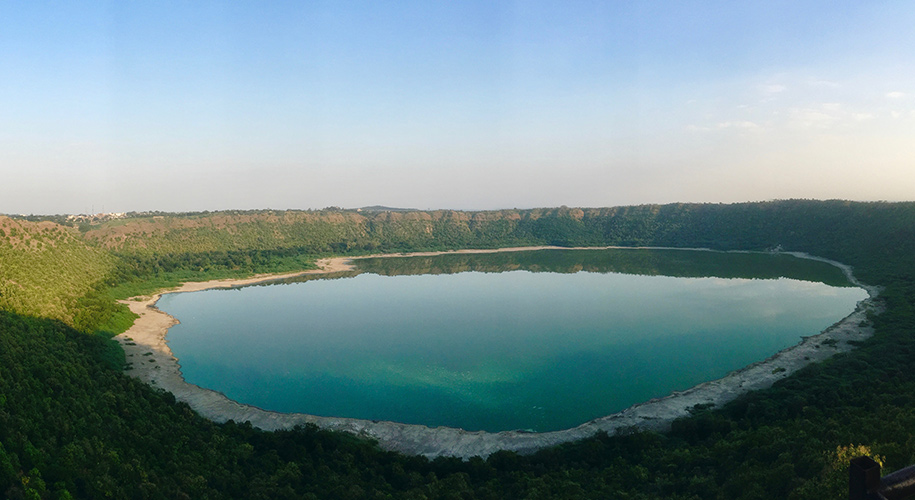 Lonar Lake, also known as Lonar Crater, is sure to be one of the most magnificent natural things you have ever seen. It is a saline, soda lake formed as a result of a meteor strike about 52000 years ago. People from near and far flock to behold this majestic landform.

Has the world’s highest rail bridge

Not at the present moment but by the time 2019 comes to a close, the construction of Chenab Bridge in Jammu and Kashmir will be complete and it will be the highest rail bridge in the world.

Bandra-Worli Sealink is an architectural masterpiece that has been dominating the cityscape of Mumbai for the past decade. Here’s another interesting fact about this 5.6 km bridge – its weight is equal to that of 56000 African Elephants.

Has these interesting facts about India taken the feeling of patriotism to the next level? If there is a need for some more, then here are some things that were discovered or invented in India: chess, ruler, shampoo, snakes and ladders, the number zero, flush toilets, ink, plastic surgery, Ayurveda, and Yoga. Surely some of these would have sparked wanderlust in you and urged you to book flights and hotels to explore the magnificent country. So, why wait? Do it now with HappyEasyGo’s irresistible offers.

Previous Post: Best Places to Celebrate Holi Festival in India
Next Post: Markets in India that are every Shopaholic’s Dream