The diversity of India’s culture and heritage astonishes people from around the world. The birthplace of the world’s major cultures and religions, India has the ability to be secular and stick to its roots at the same time. The myriad traditions and rituals of India allures travellers from around the world. The cultural ebullience of India can be witnessed at the various world heritage sites and numerous other places in the country. The famous historical places in India, a plethora of art forms, and authentic food trails tell stories of the diverse cultural heritage of India. So, if you want to know more about the cultural heritage of this vibrant country, visit the famous places with a rich cultural heritage mentioned below:

Explore the Cultural Heritage of India 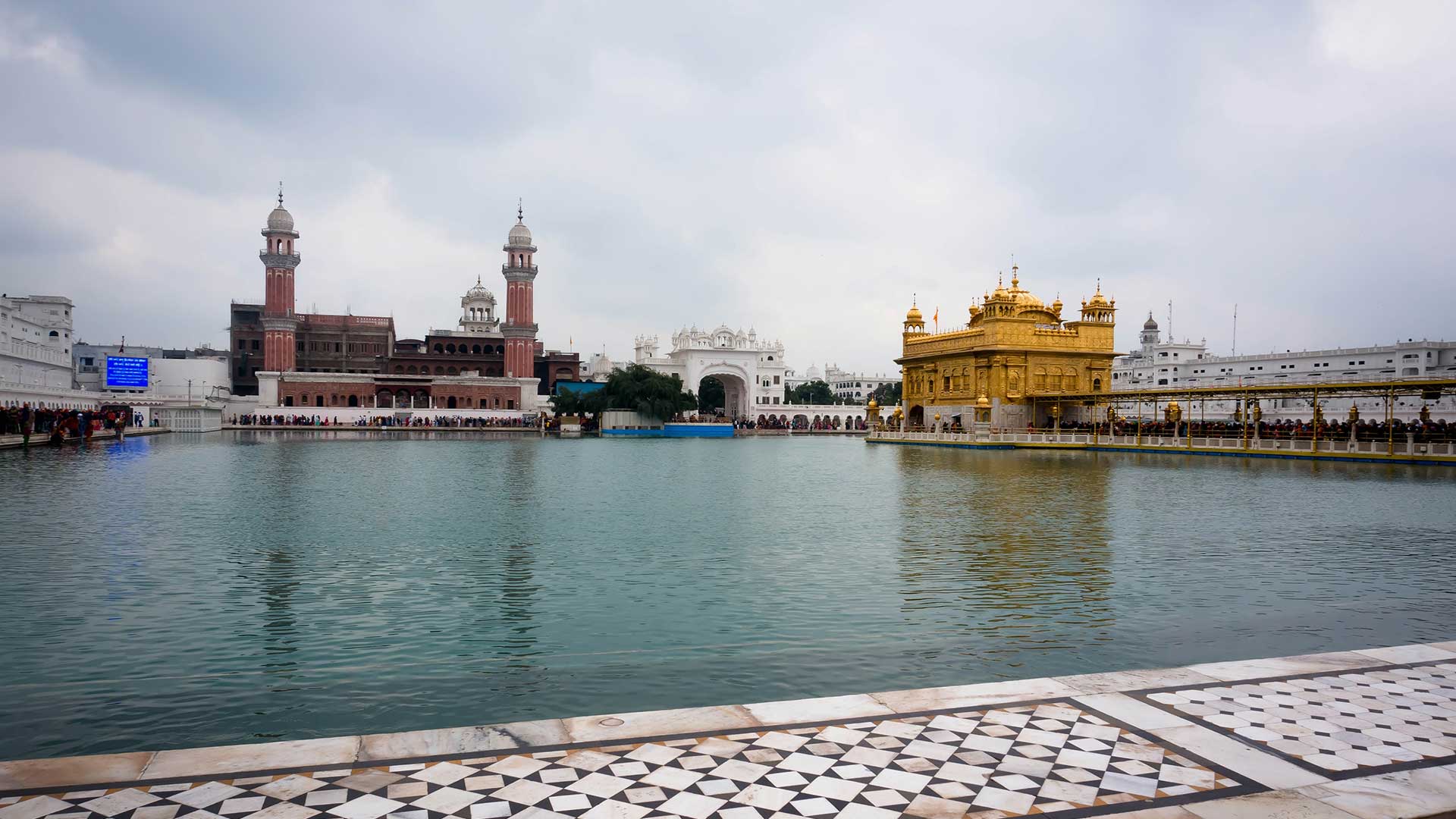 Amritsar is a holy town established by the Sikh Guru Ram Das in 1574. It is believed that the 4th Sikh Guru, Guru Ram Das, excavated a tank and then transformed it into a lake with holy water or Amrit. The unique attraction of the place is myriad temples, gurudwaras and museums.

In addition to these famous Amritsar attractions, there are several other temples and holy places, such as Durgiana Temple, Akal Takht, and Mata Lal Devi Temple, in the city where you can experience the best of rich Indian heritage and culture.

Food: In addition to the Punjabi culture, the authentic cuisines of the Amritsar comprising of Chole Bhature, Amritsari Kulcha and Lassi are a must-try and should not be missed. 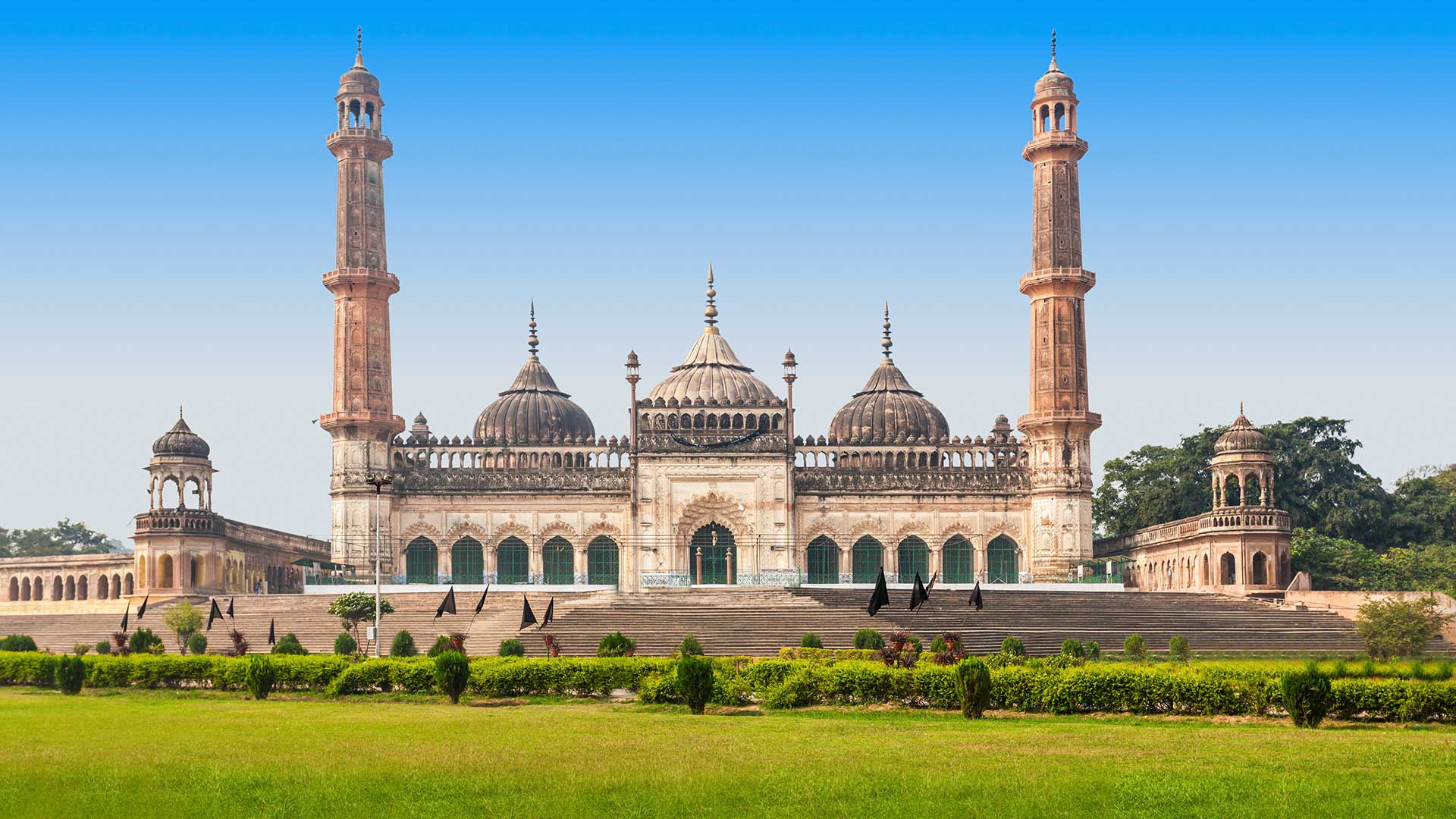 The city of Nawabs, the capital city of Uttar Pradesh- Lucknow, ranks best among the places of Indian cultural heritage. The city is a blend of heritage due to the amalgamation of Hindu and Muslim cultures. One can find several literary and performing arts till now, which once flourished in the past. This heritage city of the country is also known for its craftsmanship and painting styles. The rich architecture of the city is influenced by the Mughals and the Nawabs of Awadh. You can take a stroll through the city’s history at the State Museum. 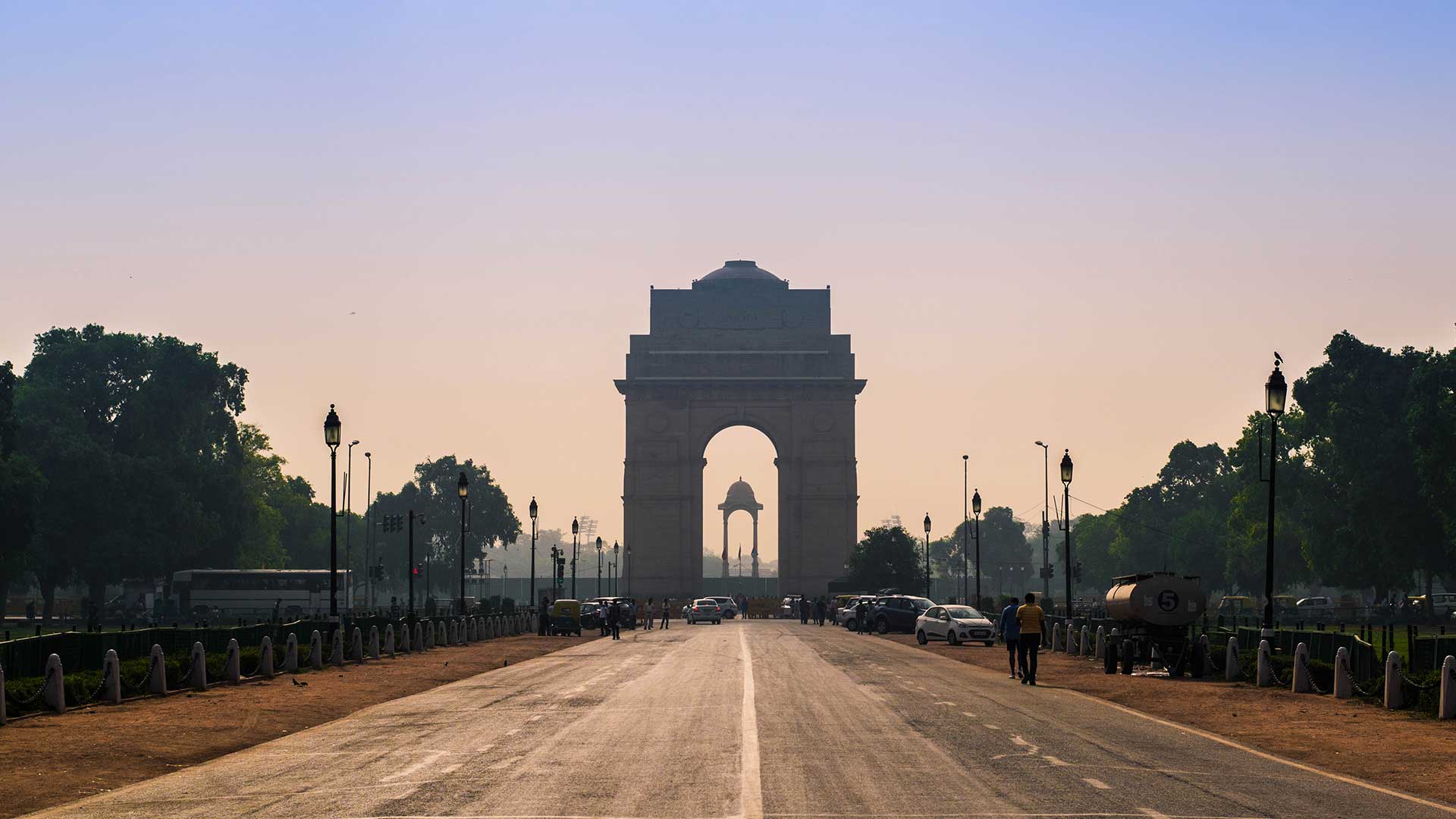 Book your flight tickets to Delhi, the cosmopolitan city of India, to experience the diversity of religions and dynasties. The land was ruled by the Rajputs, Sultans, Khiljis, Mughals, and the British. Each of them left behind a part of their culture in the form of monuments, paintings, artefacts, customs and festivals. It is the primary reason why all the festivals are celebrated here with enthusiasm and zeal. Pay a visit to the city’s art galleries, museums, theatres and cultural centres to experience the cultural heritage of India in Delhi. 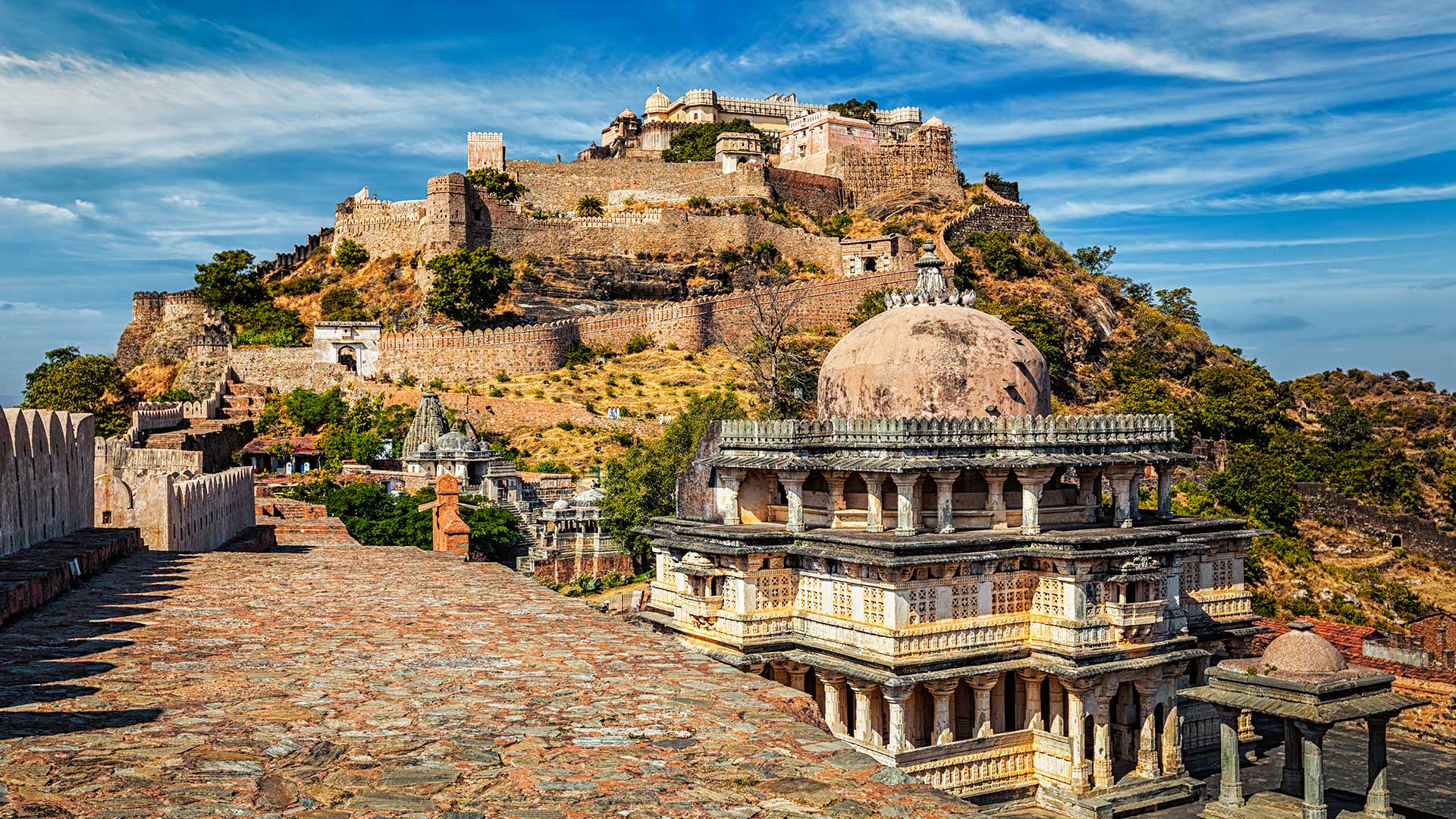 Grab your air ticket booking to Rajasthan to indulge in Rajputana grandeur. When it comes to the history, culture and heritage of India, the state of Rajasthan beats the best of the best. The state’s 5000-year-old culture is a blend of tradition and history with a perfect touch of present contemporary lifestyle. Rajasthan is also home to the top cultural cities. Tourists can take a look and try out the vibrant dresses, enjoy folk music and dances and indulge in the culinary delight of the local cuisine of Rajasthan. You can also attend the cultural events and fairs held in the various cities of Rajasthan that showcase a colourful palette of the rich cultural heritage of India. Rajasthan is among the best places in India to experience culture and heritage in its true form.

Cultural heritage in the temples of Khajuraho can be seen in the form of numerous sculptures of cult icons, demi-gods and Apsaras that display love, grace, beauty and sensuality. The place is a perfect amalgamation of the cultures and heritage of Hinduism and Jainism, making Khajuraho one of the must-visit places in Madhya Pradesh. If you are a history buff, do not forget to book hotels in Khajuraho and attend the Sound & Light Show that depicts the tale of the Chandela dynasty. 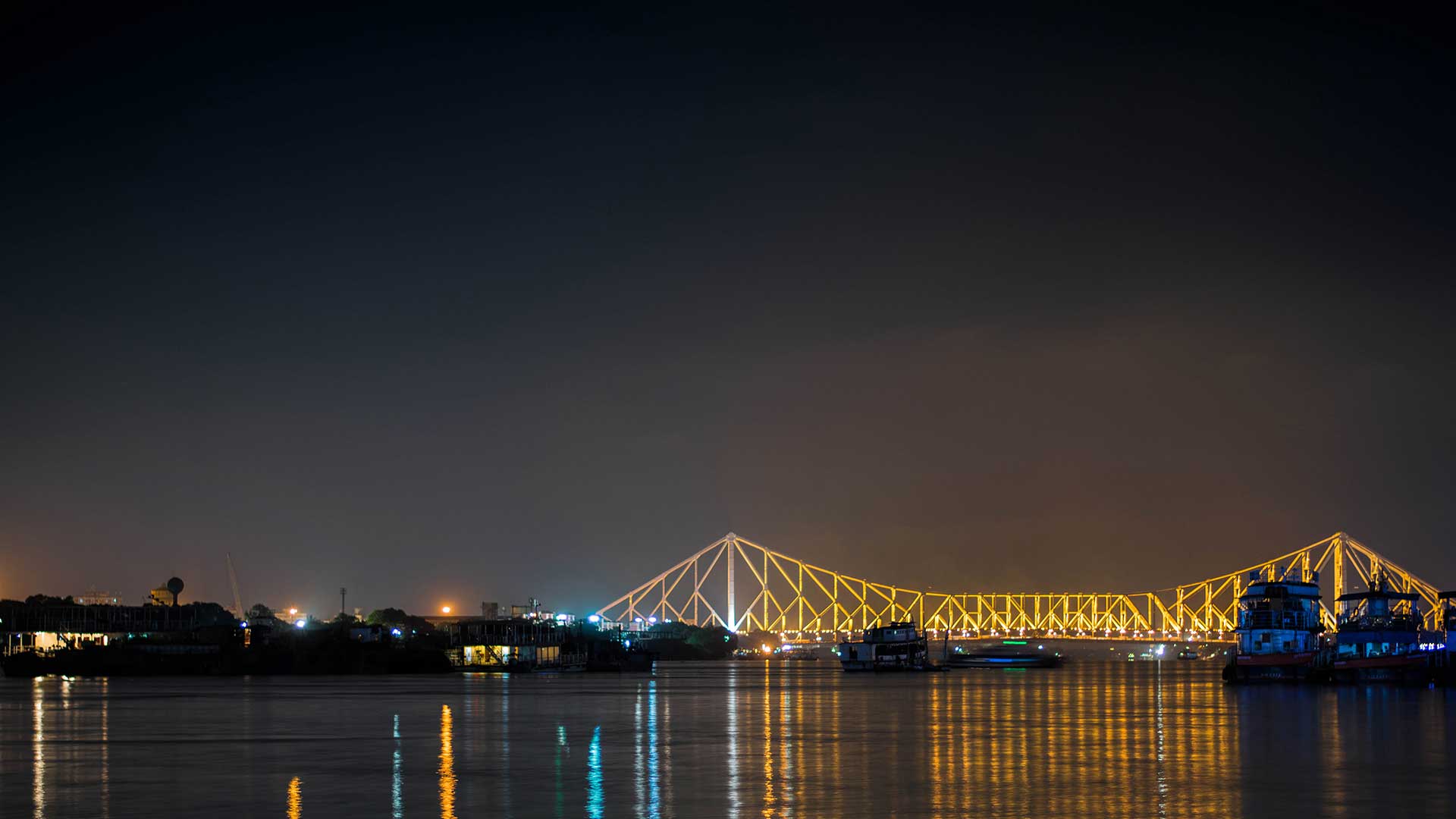 Famous as the Cultural Capital of India, Kolkata was passed on from the Nawabs of Bengal to the British representatives of the East India Company in the past. Kolkata is a beautiful heritage city of India which is also known to be the birthplace of urban Indian culture. A huge population of the country’s notable literary figures have their roots in Kolkata. Kolkata should certainly be on your bucket list of cultural heritage places in India if you wish to experience the modern roots of the Indian sub-culture.

To experience and indulge in the rich cultural heritage of India in these beautiful cities, grab flight and hotel bookings from HappyEasyGo and get huge discounts on your bookings. To book budget hotels and flight tickets, visit the HappyEasyGo website or download the HappyEasyGo app now.