June is the final month before the advent of the monsoon season in India. Thus, if monsoons keep you from traveling, then perhaps this is your last chance to break free from the daily grind and explore a few places. Do not let the summer season keep you from heading out. Here are some great summer vacation places in India that will give you the perfect feel. 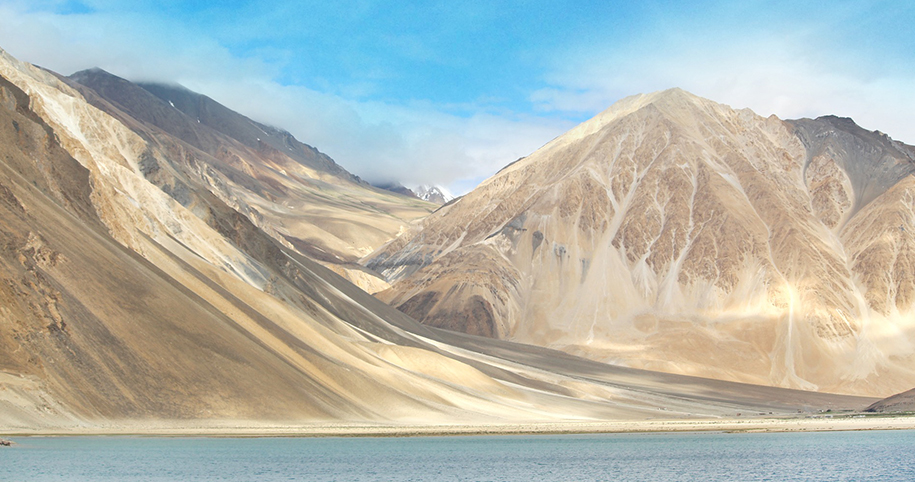 Ladakh is an outdoor adventure paradise that appeases thrill-seekers with its umpteen opportunities for thrill-seekers. Speckled with centuries-old Tibetan monasteries, the region in Jammu and Kashmir also ranks quite high in terms of culture. One of these shrines is Lamayuru Monastery, one of the oldest in Ladakh, where the festival of Yuru Kabgyat is observed in the month of June. The mesmerizing sceneries, adventure opportunities, rich Buddhist culture, and a plethora of points of interest make Ladakh one of the best destinations to visit in June. 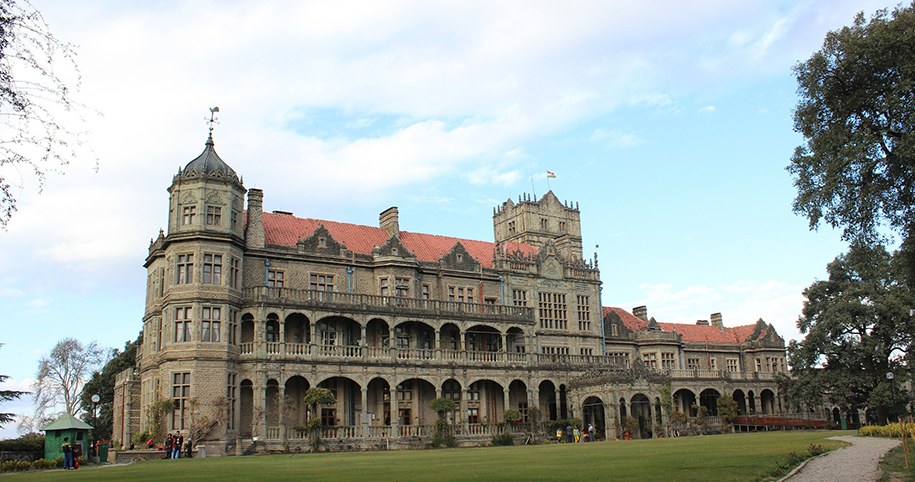 About 342 km from the national capital, Shimla is counted among the best hill stations near Delhi. And thus, it remains swamped with holidaymakers almost all around the year. The winter season is when a glistering layer of snow envelops the hill station and its surroundings. During summers, the hill station is thronged for its soothing environs that act as a perfect escape from the blistering sun. Shimla Summer Festival is also observed during the month of June. Therefore, it makes it to our list of the top holiday destination in June in India. 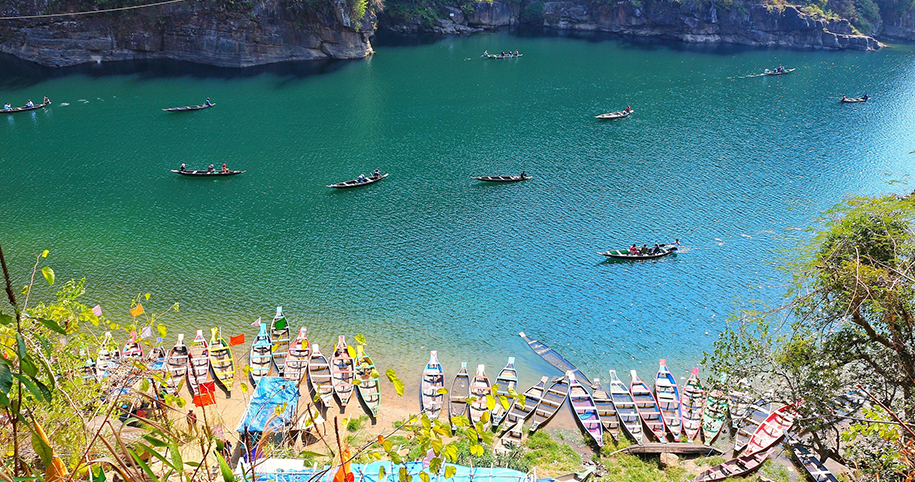 With its name translating into “the abode of clouds,” Meghalaya is a hilly state in Northeast India. If you love nature and places that have vastly been unexplored, then Meghalaya is one of the best places to visit in India during summer. From beholding cascading waterfalls and discovering caves to walking on double-decker living root bridges and exploring Asia’s cleanest village, you can do it all in Meghalaya. The state is also home to two of the wettest places on the earth. Shillong, Cherrapunjee, Dawki, Guwahati, Mawlynnong, and Mawsynram are among the most sought-after destinations in Meghalaya. Start checking out cheap flight tickets right away. 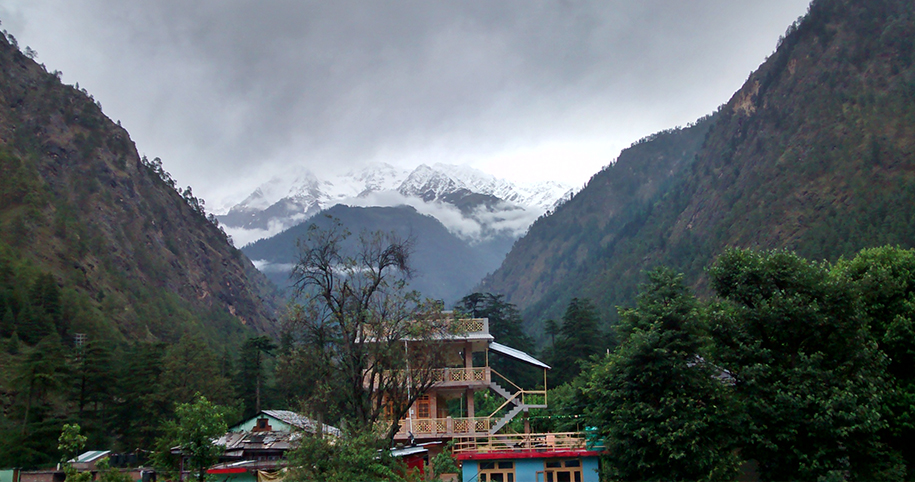 A hamlet in the Kullu district of Himachal Pradesh, Kasol is situated about 229 km up north of Shimla. It is settled on the banks of the Parvati River between Manikaran and Bhuntar. If your idea of a June trip is centered on spending a few languid days in a serene place, admiring scenic vistas of nature, then Kasol is a great pick. It lies about 520 km from New Delhi. Its tranquillity makes it one of the best places to visit in India during summer. 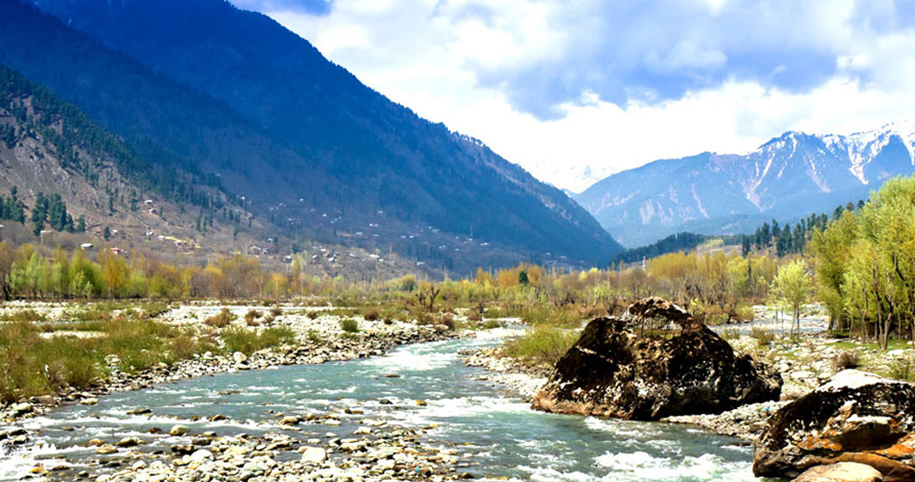 The next one on our list of the best places to go for a vacation in June in India is Sonamarg, a hill station in the Ganderbal district in the state of Jammu and Kashmir. It is amongst the most gorgeous places in India. It is one of the places that have earned Kashmir the nickname, “heaven on earth.” So, plan a trip to Sonamarg and get ready to capture some truly awe-inspiring vistas of nature. A number of trekking trails are also located in the vicinity of the hill station. Numerous resorts and hotels are located in and around Sonamarg, offering a convenient stay to tourists. 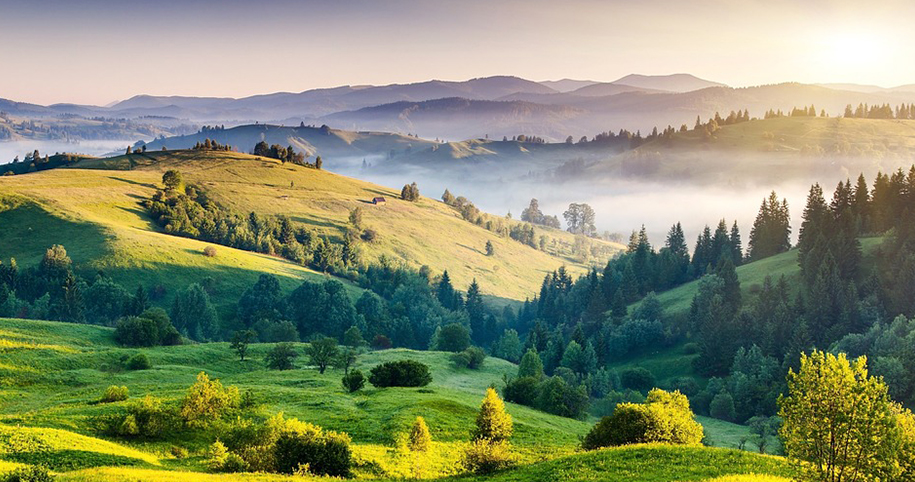 A hill town amidst the rolling hills of the Western Ghats, Kodaikanal is one of the most loved holiday destinations in the state of Tamil Nadu. The place is defined by verdant valleys, placid lakes, bewitching waterfalls, and green hills. It is a great place to relax in the lap of nature. The beauty of Kodaikanal will make you forget about the hustle and bustle of your daily life and rejuvenate your body and mind. In case you are wondering where to go on holiday in June in South India, let it be Kodaikanal. 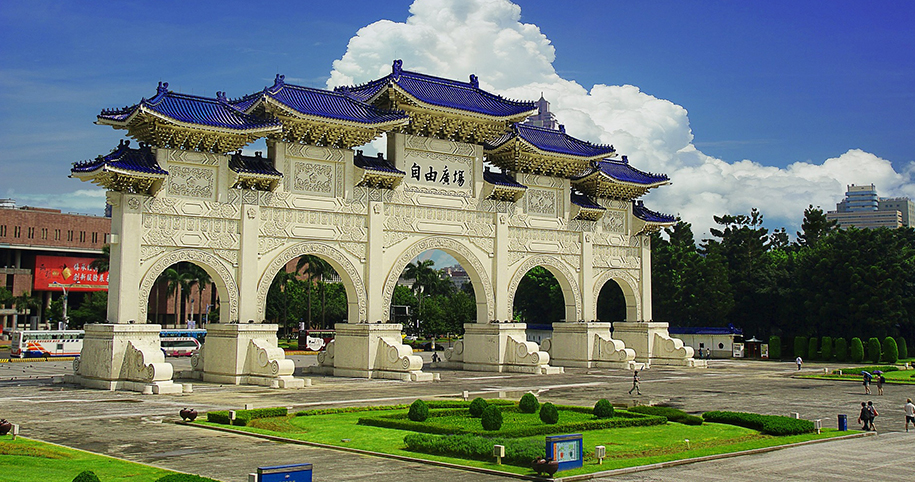 On the map of Maharashtra, Kamshet appears to be just another dull and drab village. However, the allure of it comes to light when you look a bit closer. About 100 km and 50 km from Mumbai and Pune, respectively, Kamshet is a popular weekend getaway for Mumbaikars and Pune dwellers, alike. It is quite popular among adventure lovers for its paragliding opportunities and that makes Kamshet one of the best places to visit in India during summer.

If you want to make your June a little more exciting than usual, then pick a name from this list of best places to visit in June and start planning a trip. You can find the cheapest flight tickets and hotel rooms on HappyEasyGo and keep the holiday light on the pocket.

Previous Post: Most vibrant festivals in India you must know about
Next Post: 7 Tips to Help You Travel with Your Pet